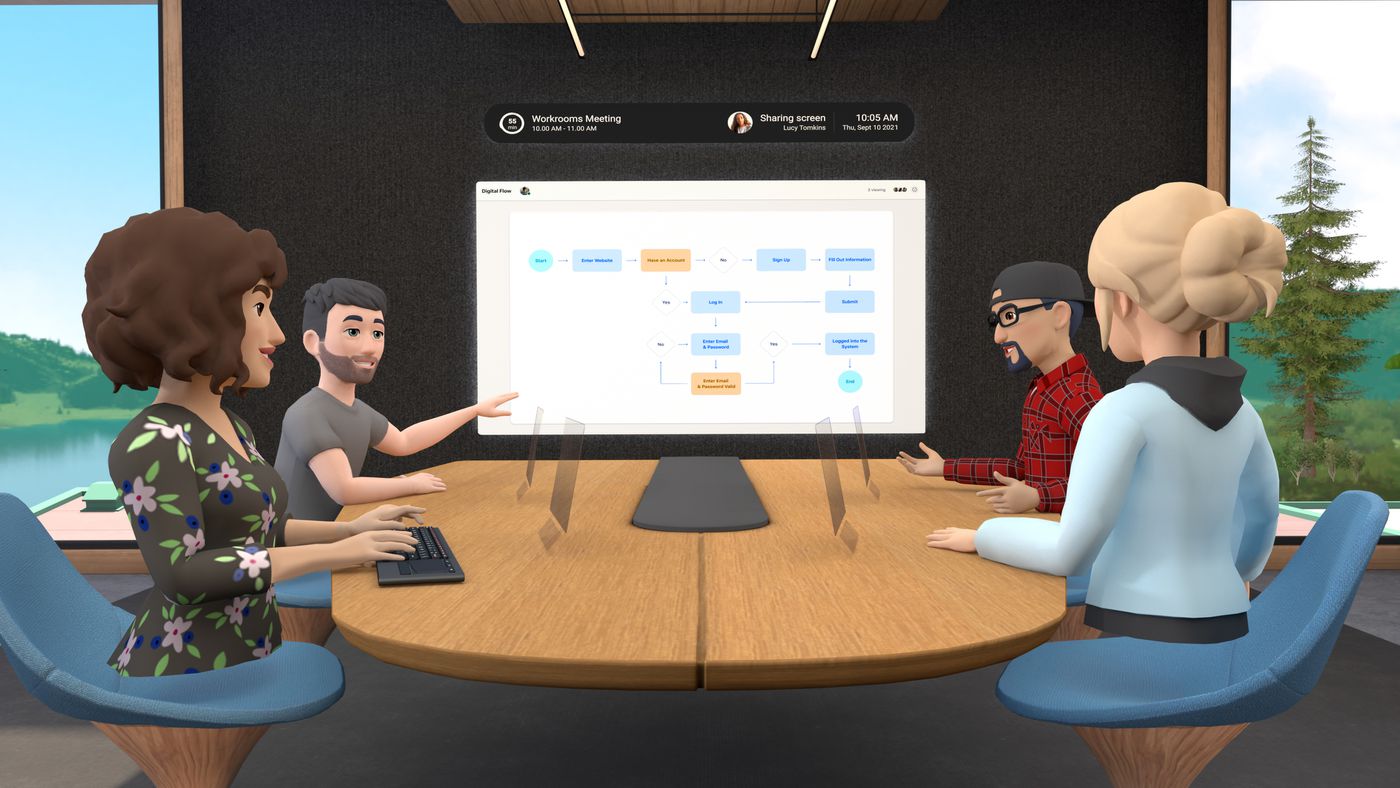 Mark Zuckerberg recently announced the rebranding of Facebook. Now the corporation has a new name – Meta. Such a decision was made to show a new direction of activity – the creation of a Metauniverse, which will probably be a virtual world with everything necessary.

What Is the Metaverse and Should We Be Wary of It?

The metaverse is becoming important to fashion brands and the economy in general as people spend more time in virtual realms. If you’ve studied marketing and advertising, you may know that people spend a significant amount of their free time in front of the television, and this has made the medium a powerful tool for advertisers as it allows them to reach millions of people many times over. Besides, what is Metaverse Facebook?

It is important to realize that there is still no single definition of the Metaverse, nor an understanding of whether it will be integral and open or whether it will consist of many “private” Metaverses that will interact with each other. However, the key technologies on which it will be built are known for sure: artificial intelligence (AI), augmented reality (AR), virtual reality (VR), Blockchain, and non-fungible tokens (NFTs).

Facebook’s core audience is rapidly aging, so its users are not as tech-savvy (and therefore tech-addicted) as the 1 billion people who use TikTok every month. Because users are unable (or unwilling) to adapt to new technologies and change their technological habits, Facebook has little room for maneuvering and innovation.

An important feature of the Metaverse Facebook will be the possibility of interaction between people who are in different places in the real world, but thanks to the technologies of augmented or virtual reality, will feel close to each other as if interacting in a single reality. Some experts believe that the Metauniverse will later receive some other name but will essentially be the next incarnation of the World Wide Web.

What the Metaverse Will Bring to People: 5 Things You Need to Know

Metaverse is a mixture of virtual and augmented reality. The idea invented by science fiction writers back in the 20th century is that it is a limitless three-dimensional digital world, which, according to the idea of modern techno giants, can be entered as easily as the Internet. Check five of the most important things you need to know about Metaverse below:

The nature of the Internet is that we’re always interacting with something, whether it’s a website, a game, or a chat app that connects us with friends. The Metaverse takes it a step further and puts the user at the epicenter of the action. This opens the door to a more realistic experience that you’re unlikely to get when simply browsing web pages or videos.